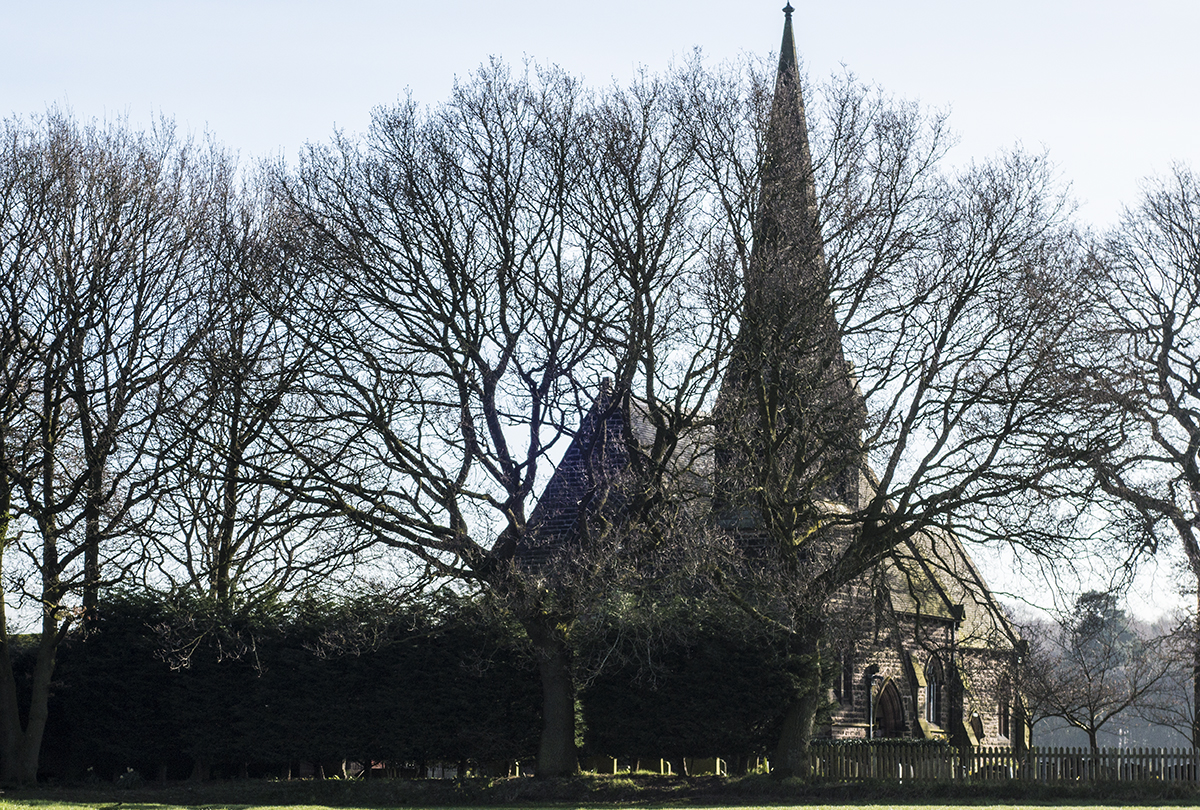 During the Roman times, Chester was a strategic Military base but highly unlikely not an apostolic centre. However, it is likely that some Christians existed among the civilian and even military population. As the legions departed they left complete chaos throughout the land. For over two centuries the Northumbrian Christians based at Lindisfarne began to gain momentum a large number of churches were built dedicated to the Lindisfarne holy men of the 7th century. These churches included those dedicated to St. Chad (Chadkirk, Farndon and Holt), St. Wilfrid (Davenham, Grapenhall, Mobberley and Northenden) and St. Oswald (Backford, Bidston, Brereton, Lower Peover and Malpas).
An Irish influence can also be seen at several churches on the Wirral and in Chester, St. Bridget, St. Hilary and St. Olave. 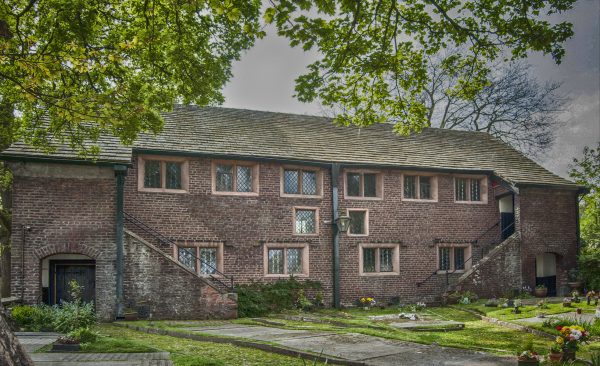 The Chapel is recorded in the National Heritage List for England as a designated Grade I listed building and was built in  1689, soon after the passing of the Act of Toleration 1689. It is built in red brick with a stone-flagged roof in two storeys with two external staircases. Inside is a gallery on three sides and a pulpit on a long wall. The pulpit dates […]

St Oswald (Lower Peover) can be found in an attractive village via a cobbled lane.  The church remains one of the best examples of half timbered frames in the country.  Built in the fourteenth century, the chapels and tower were added later.  Major repairs in 1852 saw a single span roof replaced with three gabled.

Internally, the church contains many fittings from the seventeenth century which include the pews and pulpit.

A church has actually been on this site since at least 1269, when it was a chapel of ease to Great Budworth. The west tower dates […]