More artists and activities will be announced over the coming weeks so watch this space for the 2017 line up!

Since hitting the music scene in 1989, ‘Lightning Seeds’ have experienced national and international success with their songs featuring in the UK and US music charts. They made it big with hits including “Pure”, “Lucky you” and “The Life of Riley”. They also received national acclaim following their collaboration with David Baddiel and Frank Skinner which reached number 1 in the UK charts in both 1996 and 1998. ‘Lightning Seeds’ are sure to set the mood for festival goers at Middlewich FAB Festival’s Friday night concert.

Since their start in 2010, The Sundowners have released two albums and toured the UK for 18 months for their start into the music industry. Featured on their debut album are hits such as “Wild As The Season,” “Back To You,” and “Into The Light.” In addition, They are scheduled to release their new album this April. With their new lead single “Great Beauty” being labelled as “utterly majestic” by This Feeling, featuring on BBC 6 Music and Radio X, and with new music on the way, they are sure to provide an entertaining night.

Emma Stevens has experienced great success since starting her solo career in 2012 from reaching nearly three million plays on Spotify to having four consecutive singles playlist by Radio 2. Guildford’s singer, song-writer, and multi-instrumentalist, Emma, has an exciting year in 2017 with the tour and release of her third album, “To My Roots”. FAB Festival visitors can expect to hear new music from this album at Saturday night’s free concert alongside some of her previous hits from albums “Waves” and “Enchanted”. Emma is anticipated to draw in a younger crowd for this year’s FAB Festival with her pop, folk, and slightly country melodies. 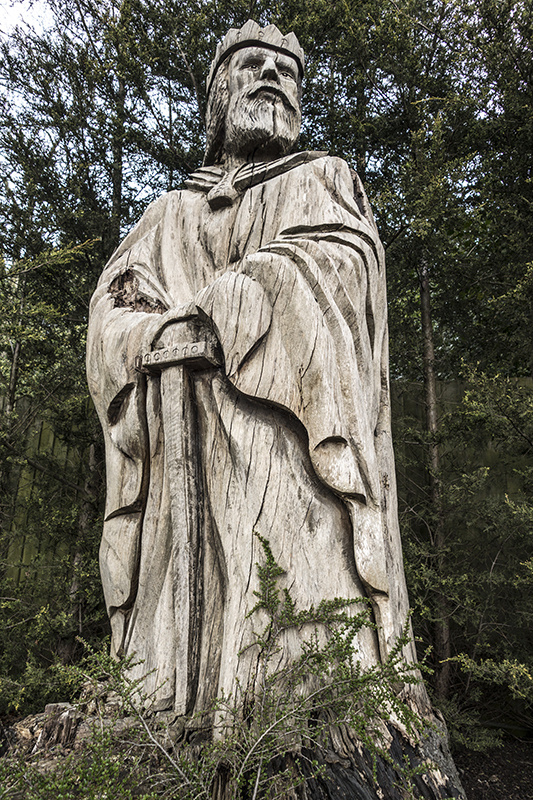 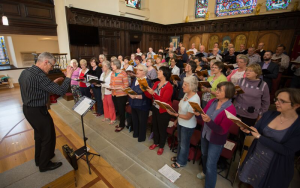