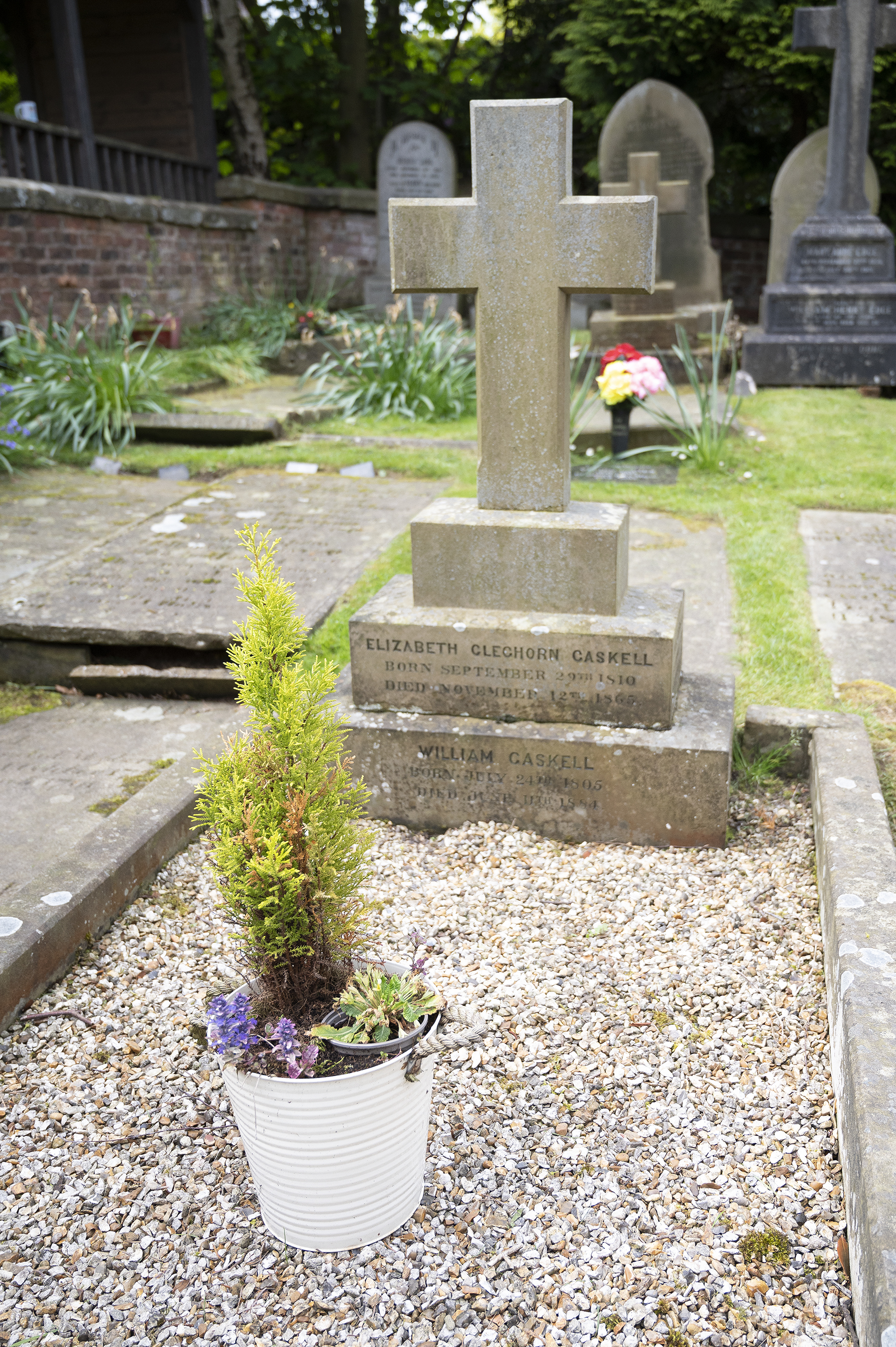 The Chapel is recorded in the National Heritage List for England as a designated Grade I listed building and was built in  1689, soon after the passing of the Act of Toleration 1689. It is built in red brick with a stone-flagged roof in two storeys with two external staircases. Inside is a gallery on three sides and a pulpit on a long wall. The pulpit dates from the late 17th or early 18th century and the pews from 1859.

The Act of Toleration allowed non-conformists to build their own places of worship  but because the dissenters had been persecuted for so long, it was built to resemble a farm building with simple diamond glass windows. That way it was hoped to attract very little attention. Exterior staircases were built so that lookouts could stand and warn the congregation of any trouble that may arise.  The building has changed little over the years and it’s beauty remains in it’s simplicity.

Behind the Chapel lies a well kept garden which is surrounded by trees.  In the centre of the lawn is Mulberry Tree.  The sapling was taken from Shakespeare’s garden to commemorate the two years Elizabeth Gaskell spent at boarding school in Stratford -upon-Avon.

The Chapel Hall was completed in 1886 for the purpose of educating the people. There was no state education in those days and Unitarians felt education was extremely important for everyone.  Nowadays the hall is used for social activities and concerts.  It is also hired out to community groups for example the local photographic society and the  Actor Tribe drama group.