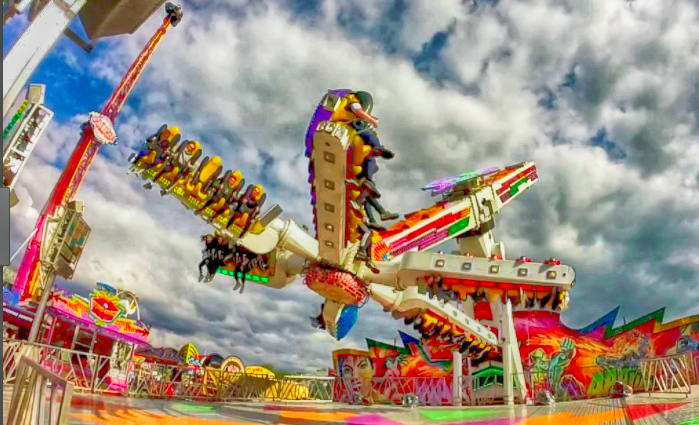 Knutsford Fair Opening Times 2019 (to be confirmed): Thursday 6pm - 10pm Friday 6pm - 10pm Saturday 1pm - 10pm Sunday 1pm - 10pm Monday 1pm - 10pm The Collins's have provided Funfairs, in support of numerous events throughout the Northwest. Probably the most well known being Knutsford's “Royal” Mayday fair. Knutsford Royal Mayday is Cheshire's largest funfair and one of the biggest in the country. There have been Mayday celebrations in Knutsford since 1864. In 1887, the then Prince and Princess of Wales bestowed the “Royal” title. The focal point's for Knutsford's celebrations are the procession through the streets, the crowning of [...]