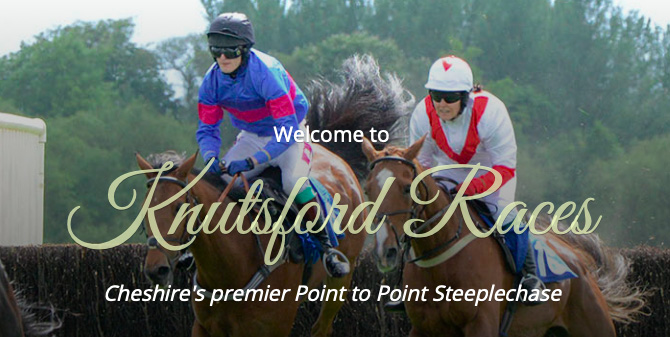 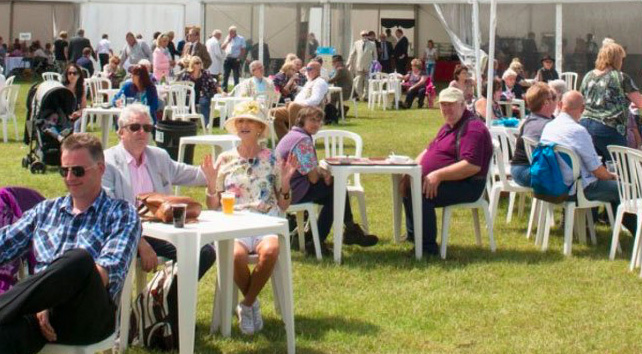 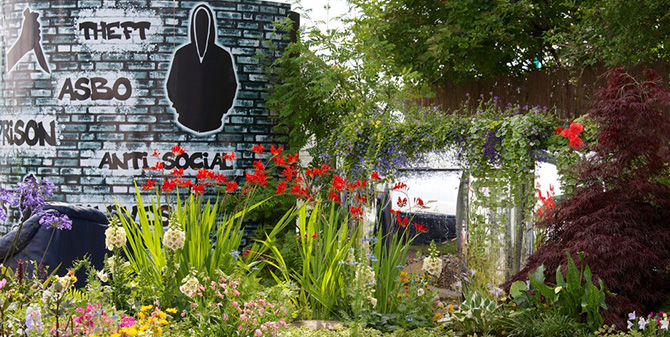 RHS Flower Show 2021 Set in the magnificent parklands of Tatton Park, the RHS Flower Show Tatton Park is a spectacular day out. It comes at the end of the summer and is the last in the year of the major RHS shows, creating a relaxed, celebratory atmosphere. The RHS Flower Show Tatton Park was first held in 1999 and has since welcomed thousands of visitors through the gates. Over the years the RHS has introduced different garden categories and features such as the RHS National Young Designer Competition in 2009, a themed category that changes annually which has included [...]

Knutsford Scouts Car Boot & Family Fun Day The Family Fun day is organised and run by members of Knutsford Scout Active Support. The proceeds of the Car Boot Sale on Knutsford Heath are used towards the running costs of the Knutsford District Scouts minibus. Our 14 seater minibus with its bold Scout logos can be regularly seen around the County. The minibus is used extensively by the Scouts and Guides for transport to events, visits and camps all over the country and all year round. It is also used by other local community charity groups – Giant Car Boot [...]