Tatton Park is a historic estate that may be accessed from the bottom of King Street in Knutsford. The second (main) entrance is at the Rostherne end of the park.  The  estate contains a mansion – Tatton Hall, a manor house dating from medieval times – Tatton Old Hall, gardens, a farm and a deer park of 2,000 acres (8.1 km2).

Tatton Park is a popular visitor attraction and hosts over 100 events each year. The estate is owned by the National Trust, who administer it jointly with Cheshire East Council. Since 1999 it hosts North West England’s annual Royal Horticultural Flower show.

There is evidence of human habitation in the area of the estate going back to the Iron Age. In medieval times the village of Tatton was on the site. This has since disappeared but the area of the village and its roadways are a Scheduled Ancient Monument. By the end of the 15th century the estate was owned by the Stanley family who built and occupied the Old Hall. By the 1580s this building had been enlarged and it was owned by the Brereton family. In 1598 the estate was bought by Sir Thomas Egerton, Lord Chancellor of England. Sir Thomas and his children rarely visited the estate and it was loaned to tenants. At the end of the 17th century the estate was owned by John Egerton, Sir Thomas’ grandson, who built a new house on the site of the present mansion, some 0.75 miles (1 km) to the west of the Old Hall. This mansion, Tatton Hall, was extensively altered and extended between 1780 and 1813. In 1795 the estate covered 251,000 acres (1,020 km2) (392 sq.miles).

The estate remained in the ownership of the Egerton family until the last Lord Egerton died without issue in 1958. He left the house to the National Trust and gave them the park in lieu of death duties. However, as the estate itself was sold by his executors, Cheshire County Council committed to a 99-year lease in place of an endowment to ensure that it was preserved for the benefit of the nation. The Trust’s ownership (run now by Cheshire East Council) is some 2,000 acres (8.1 km2) (3.1 sq.miles). The Hall and Park have been developed into a visitor attraction on an increasingly commercial basis, which has caused significant controversy in particular with the recent BeWilderWood proposals. 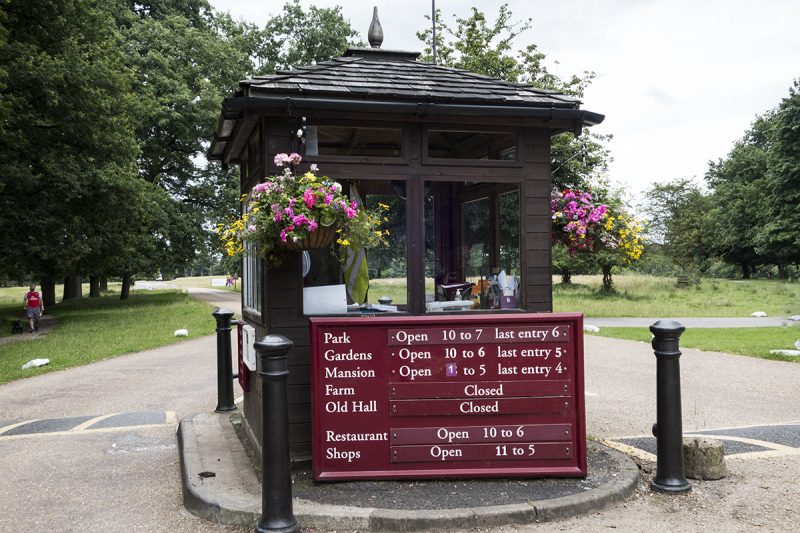 For further information visit the Tatton Park website at http://www.tattonpark.org.uk.